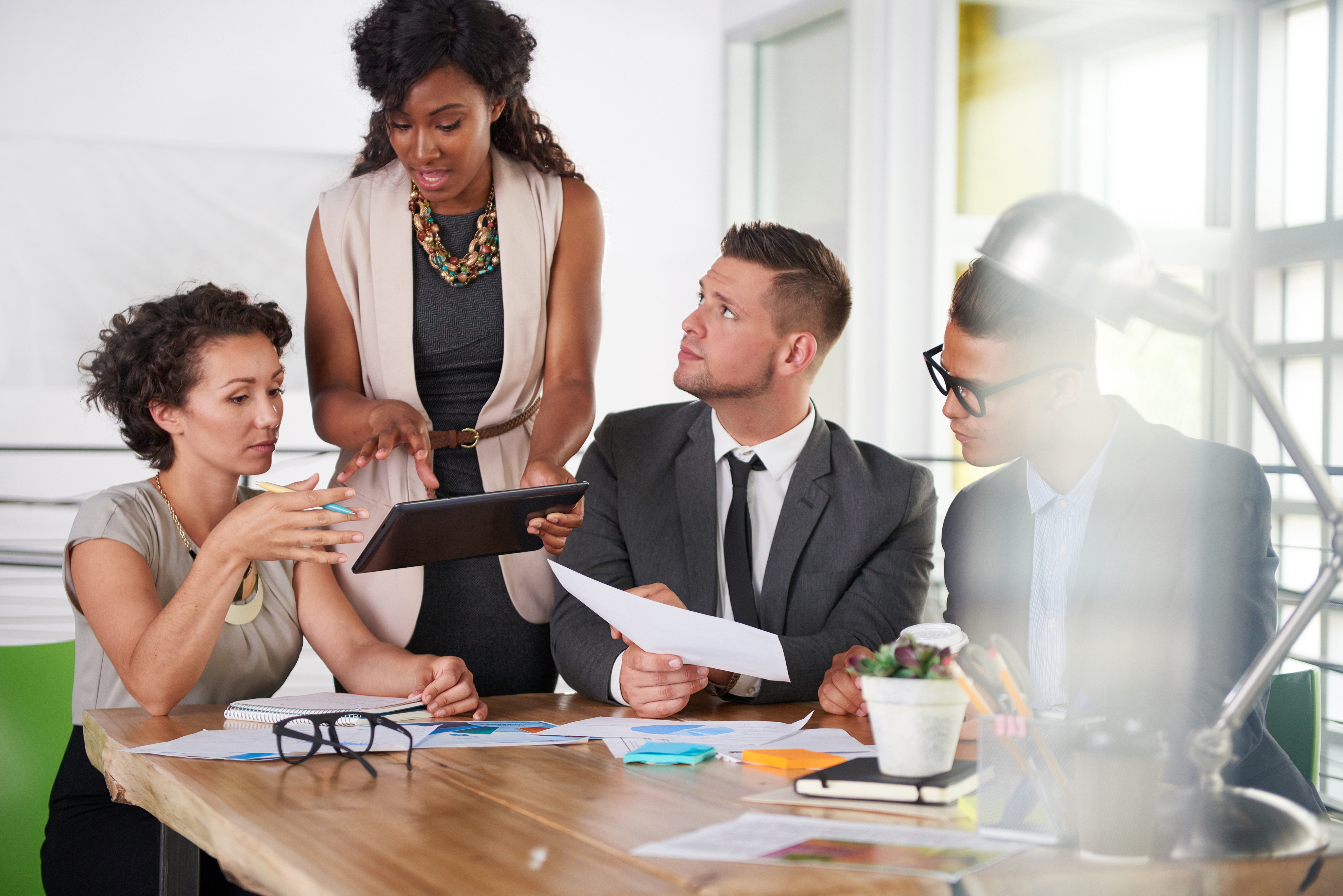 Many company leaders would tell you they don't get enough sleep.

But most managers or CEOs wouldn't admit they're coming to work a little drunk, distracted, less creative and more likely to be abusive to their teams.

A survey of 35,000 leaders by Potential Project in conjunction with the Harvard Business Review found only 28% say they sleep 7 hours or more a night.

A McKinsey study found 43% of business leaders interviewed feel they do not get enough sleep at least four nights a week.

Yet those are the effects that regularly getting less than 7 to 9 hours of sleep a night can have.

An oft-cited study found that a person who is awake for 19 or 20 hours (i.e., someone who sleeps 4 to 5 hours a night) performs tasks like someone who is legally drunk.

Another study found if you sleep 6 hours a night for 10 days, you will be as impaired in performance by day 11 as someone who pulled an all-nighter.

Sleep researcher Christopher Barnes, who teaches management at University of Washington's Foster School of Business, has done studies that found sleep-deprived managers exhibit less emotional self-control. That makes them more likely to behave abusively toward subordinates, which in turn can reduce workplace engagement.

"Are CEOS who get 6 hours of sleep performing optimally? No, they're not," said neuroscientist Matthew Walker, author of "Why We Sleep." "And it's not just about effectiveness, it's about efficiency too. When you're underslept you're so inefficient. Why try to boil water on medium heat when you can boil it on high?"

Most sleep experts estimate that no more than 3% of the population is genetically wired to function well on less than 6 hours a night, according to Els van der Helm, a sleep researcher and cofounder of Shleep, which provides company-wide sleep programs for corporate clients.

It seems CEOs and other leaders are realizing how vital sleep is to their ability to perform at their best, including their ability to focus. The Potential Project, a global leadership training and research firm, interviewed 250 CEOs of Fortune 500 companies. A full 200 of them said they sleep 7 to 8 hours.

In just the past few months, seven CEOs — from companies like Mass Mutual, Red Hat, Basecamp and Eventbrite — told CNN they are intentional about getting 7 to 8 hours of sleep.

Other executives, meanwhile, are also coming around to the benefits of sleep. And not just logging more hours but getting higher quality sleep by exercising more and developing consistent bedtime rituals. That includes going to bed around the same time every night and keeping their phone and other devices out of reach.

Are CEOS who get 6 hours of sleep performing optimally? No, they're not. And it's not just about effectiveness, it's about efficiency. When you're underslept, you're so inefficient." Matthew Walker, neuroscientist and author of "Why Sleep"

Martina Bender-Scheel, the head of talent and culture for Deloitte in Switzerland, used to sleep 5 to 6 hours a night during the week, and an hour more on weekends.

"I would wake up early to get the kids and myself ready for the day, go to work and, in the evening, try to be home for dinner, bring the children to bed and then be on the computer working again until after midnight," Bender-Scheel said in an email. Now she sleeps at least 7 hours a night during the week and tries to get another hour or so a night on weekends.

"I feel a huge difference. I am able to get more things done during the day as I can concentrate better and think more sharply. I also get to more creative outcomes when I have to solve complex problems. My emotional resilience is higher. And I laugh more," she said.

Committing to at least 7 hours of sleep night, Filippo Rossi, a senior partner at McKinsey & Company, says he's become even sharper for his clients and seen his health improve.

Filippo Rossi, a senior partner at McKinsey & Company, also has moved from sleeping 6 hours a night to at least 7.

"I spend the last hour before going to sleep either reading or talking to my family, walking the dog or taking a bath. When I am on my PC after dinner, I immediately notice it becomes difficult to fall asleep and to stay asleep," Rossi said.

Besides feeling better, he believes his clients get a big return on investment for his sleeping more.

"Who wants to pay for a 'drunk' consultant? My job requires a sharp and fast mind and continuous presence, so I took the decision to use sleep as a strategic lever to recover more and perform at my best as frequently as possible," Rossi said.

John Bowers, CEO of JCC Bowers, a company that created an app to control your electronic devices, is admittedly a work-in-progress when it comes to sleep.

Bowers' wake-up call, so to speak, came when he landed in the hospital for exhaustion after getting only 4 hours of sleep over three days.

With teams across several continents, Bowers used to wake himself up several times a night to deal with incoming requests, he said.

He says he still thinks about work while sleeping, but believes the quality of his sleep is helping him to solve problems creatively.

"It's a substantial improvement over what it was," he said.