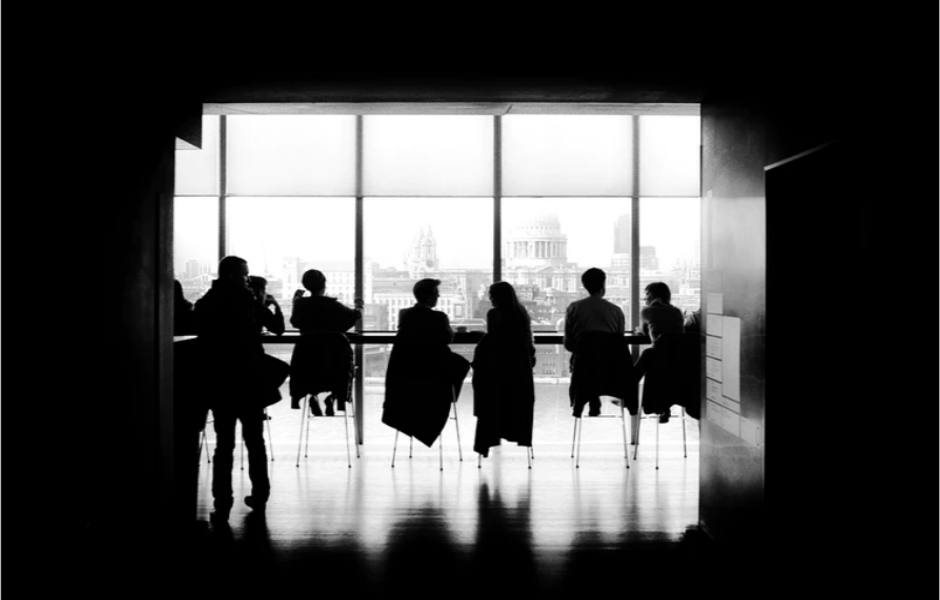 The company that pays its staff to sleep

Such is the US firm's concern about the impact of sleep deprivation on employee performance, that it encourages its workers to sign up to a scheme that rewards them for getting at least seven hours of shut-eye per night.

Aetna staff that participate can earn $25 for every 20 nights in which they sleep seven hours or more, up to a limit of $300 every 12 months.

Staff are trusted to manually record how long they have slept every night.

Kay Mooney, Aetna's vice-president of employee benefits, says that the sleep scheme is "one of many different healthy behaviours we wanted staff to track". The firm's staff also receive extra funds if they do exercise.

Ms Mooney adds that regarding the sleeping programme, Aetna likes to view itself as a "living laboratory, to see if this is something effective for other large employers as well".

But is she concerned that some workers may be pocketing the cash without actually getting all the sleep?

"We're not worried, it's on the honour system, we trust our staff," she says.

Aetna's commitment to ensuring that its workers get enough sleep comes as a number of studies warn that not sleeping long enough can significantly affect our ability to do our job.

In the US alone, the average worker loses 11.3 working days or $2,280 (£1,700) of productivity per year due to sleep deprivation, according to a 2011 report by the American Academy of Sleep Medicine.

It calculates that this adds up to an annual loss of $63.2bn for the US economy.

And researchers at the University of California San Francisco warned last year that not getting enough sleep can make you ill.

They found that people who sleep less than six hours a night are "four times more likely to catch a cold when exposed to the virus".

Arianna Huffington, the founder and boss of news website Huffington Post, is on a crusade to persuade other business leaders to get enough sleep.

She says that until 2007 she was a textbook example of a go-getting boss who was trying to survive on very little sleep - often just three hours a night. Until one day she passed out in the office as a result of exhaustion.

Ms Huffington, who had been working 18-hour days, woke up with a broken jaw and covered in blood from a cut above her eye.

She tells the BBC: "For many years I subscribed to a very flawed definition of success, buying into our collective delusion that burnout is the necessary price we must pay for success.

"In terms of the traditional measures of success, which focuses on money and power, I was very successful.

"But I was not living a successful life by any sane definition of success. I knew something had to radically change, I could not go on that way."

So Ms Huffington committed herself to getting at least eight hours sleep a night, even installing blackout curtains, and ensuring that her digital devices were far from her bedroom.

She says it has transformed her life, and greatly improved her ability at work.

Ms Huffington is now so evangelical about the need for people to get more sleep that earlier this year she released a best-selling book on the subject - The Sleep Revolution: Transforming Your Life, One Night at a Time.

"The business world is waking up to the high cost of sleep deprivation on productivity, healthcare, and, ultimately, the bottom line," she says.

Jennifer Evans, co-founder of Canadian marketing business Squeeze CMM, admits that she still doesn't get enough sleep, despite the problems this can sometimes cause.

The 46-year-old Toronto-based entrepreneur says that when she is tired "decision making is tougher... I have made some awesomely bad decisions when sleep deprived".

Yet often she has too much work to do to allow her to get an early night.

By contrast, US businesswoman Sabrina Parsons says she has valued getting a good night's sleep for years, realising that it greatly improves her productivity.

"When I'm tired I'm not quick on my mental game," says the 42-year-old boss of Palo Alto Software, which is based in Eugene, Oregon.

She adds that even simple tasks such as answering emails can be arduous if she is too tired.

As more business leaders recognise the problems caused by lack of sleep, an industry has grown up to help them tackle the issue.

Els van der Helm is an Amsterdam-based sleep adviser who has worked with numerous bosses of global companies.

"Sleep is critical for coming up with creative solutions, seeing insight into processes, and putting things together intelligently," she says.

Ms van der Helm adds that without enough sleep people "lose their ability to judge their own performance".

But what about those individuals who seem to be able to cope perfectly well with very little sleep? Such as former British Prime Minister Margaret Thatcher who was said to need only four hours sleep a night.

Ying-Hui Fu, a professor of neurology at the University of California, San Francisco, says there may be a genetic reason.

She says she and her team have discovered a rare gene that allows someone to be productive on four or five hours of sleep a night. The gene is said to be active in one in every 1,000 people.

"You can't make yourself a short sleeper," says Dr Fu. "You either have the gene or you don't."

Read the original article at
BBC