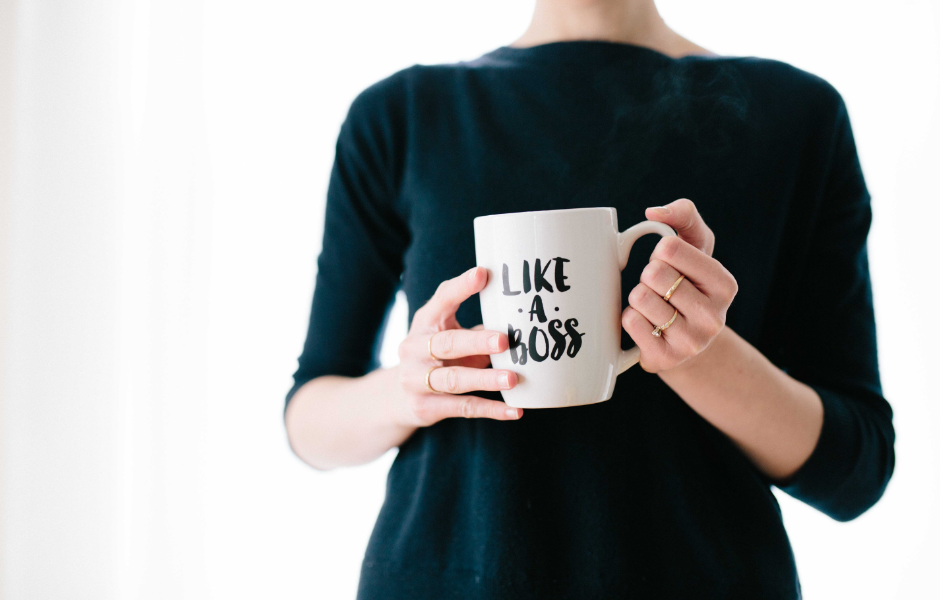 Many great leaders disagree when it comes to sleep--Bill Gates is known to get seven to nine hours each night, while Martha Stewart says she only gets four. But a recent study from McKinsey finds a link between adequate sleep and quality leadership.

Nick van Dam, the global chief learning officer at consulting firm McKinsey, and McKinsey sleep specialist Els van der Helm surveyed of 180 business leaders for a study that they wrote about in the Harvard Business Review. Forty-three percent said they do not get enough sleep at least four nights a week. This might seem a trivial matter, especially to people who don't need that much sleep each night, but not getting between seven and nine hours of shut eye each night can have negative affects on your leadership ability, says neuroscientists from the University of Pennsylvania School of Medicine.

In another study, which surveyed 81 organizations and 189,000 people, McKinsey found that top-performing leadership teams usually had four types of leadership behavior, including results-driven work, the ability to solve complex problems, finding diverse perspectives, and supporting others. But these four behaviors require executive brain functions.

A study out of the University of Lubeck in Germany finds that adequate sleep can help a person be more productive and find effective shortcuts to complete tasks. Another study, which was published in the US National Library of Medicine National Institute of Health, finds a link between increased creative thinking and dream sleep--dreaming can bring together unassociated information and thoughts to form new ideas.

"[In] a sleep-deprived state, your brain is more likely to misinterpret these cues and overreact to emotional events, and you tend to express your feelings in a more negative manner and tone of voice," they write. "Recent studies have shown that people who have not had enough sleep are less likely to fully trust someone else. Another experiment has demonstrated that employees feel less engaged with their work when their leaders have had a bad night of sleep."

While great minds like Thomas Edison only slept for four hours each night (he famously said sleep was a "waste of time"), this is just more evidence that you probably should get a full night's rest.

Read the original article at
Inc.