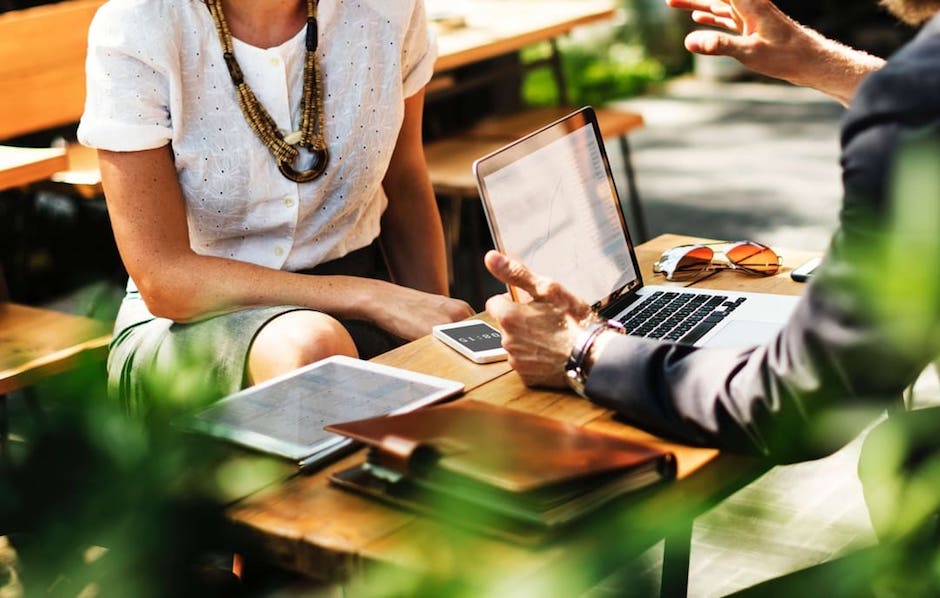 Even A Company Known For Overworking People Is Embracing Sleep

As people become more mindful about their sleep health, companies, too, are starting to join the movement. Nap rooms are a common sight at Google, Zappos, Ben & Jerry’s and The Huffington Post, and a handful of tech and media executives have been vocal about the need for better rest and work-life balance.

For the broader business world, though, the culture of stress and overwork has been slow to evolve. This might change as organizations like McKinsey, one of the most prestigious consulting firms in the world, join the conversation.

In a recent report, McKinsey highlighted ways in which companies can do a better job of encouraging wellness, from installing nap rooms to making sure workers take vacations. Aiming to squash the notion that sleep is a luxury, the firm is also spreading the report’s message to its enormous network of clients.

“We still view sleep as something that interferes with work,” said Els van der Helm, a sleep specialist at McKinsey who co-authored the report. Nap rooms, for example, “aren’t always used very much, or there’s still a taboo in using them,” she told The Huffington Post.

Even executives sometimes have trouble turning mindfulness into a reality. In its report, McKinsey found that 83 percent of business leaders said their companies weren’t doing enough to emphasize sleep. Another 36 percent said their organizations didn’t allow them to prioritize getting a good night’s rest.

But it’s surprising to see McKinsey promoting awareness of sleep and wellness in the first place. Consulting firms aren’t exactly places you expect to find a lot of work-life balance: Employees might pull 100-hour workweeks and travel constantly to meet with clients. Many burn out and quickly leave for more stable jobs.

McKinsey declined to share information on whether it has implemented sleep programs for its own employees.

There’s a lingering perception that savvy tech companies are the only ones embracing sleep and wellness; but traditional organizations, too, are seeing a shift, fueled in part by employees who are paying increasing attention to their own health. To attract millennial workers, consulting firms are enhancing flexible work schedules and time off.

“Progressive companies are recognizing the importance of their employees’ health to their productivity and resilience by emphasizing wellness, healthy diets and nutrition, regular exercise and sleep patterns,” Bill George, a senior fellow at Harvard Business School, said in an email. “This is in direct contrast to demanding more and more hours … from employees in the past decade.”

Sleep awareness efforts are particularly attractive because so many people are overworked or short on sleep. And it’s not just millennials who are calling for more rest.

“I’ve been struck by how all these different age groups are struggling with sleep,” said van der Helm, who will leave McKinsey next month to begin her own consulting firm. “The younger group is intense [about] their work and social life, and the [older] group is busy with kids. Others have jet lag and travel a lot, and it’s harder to deal with that as you age.”

Like most workplace culture shifts, a focus on sleep begins with senior leadership, experts say. It’s great when Netflix and Apple executives talk publicly about the importance of work-life balance, as long as that translates to support for employees as well. That means being clear about policies like vacation time and when not to hit “send” on an after-hours email.

“CEOs and top execs have to set an example and not send emails at 3 in the morning,” said Josh Bersin, who founded Bersin by Deloitte, a talent management research firm. “If you don’t have rules around this, it’s just insane.”