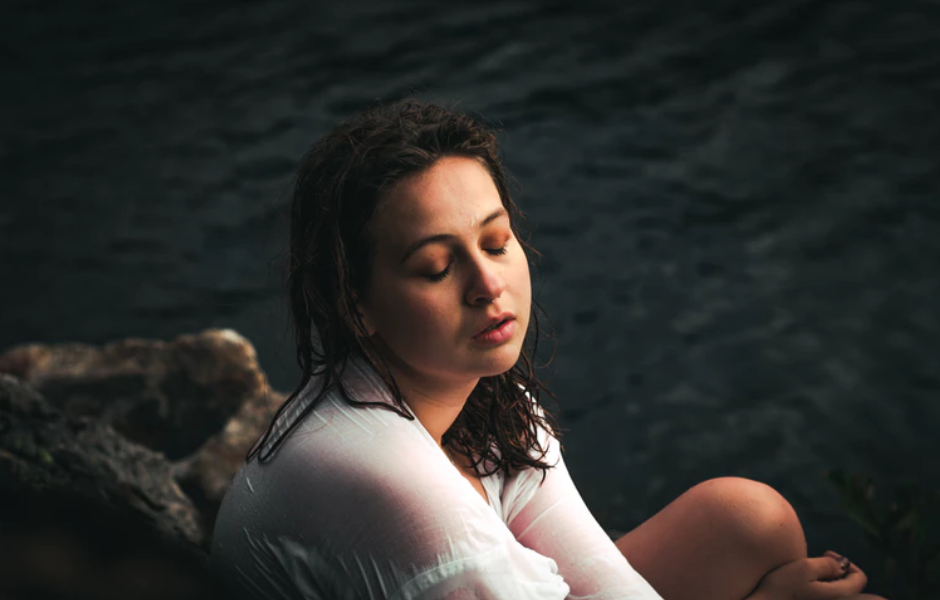 The risks of getting too little sleep are many and varied.

WRITTEN BY BY KT HAWBAKERSleep deprivation is more than an inconvenience that a couple of cups of coffee the next day will fix.

"The risks of getting too little sleep are many and varied," said Dr. Amy Guralnick, who focuses on sleep-disordered breathing and home sleep studies at the University of Chicago. "You can be at higher risk of getting into a motor vehicle accident or workplace accident either because of falling asleep at the wheel or having decreased response time."

Your brain health is also at stake, according to Guralnick.

"Memory and cognitive function may suffer with sleep deprivation," she said. "Quality of life also suffers as a result of sleep insufficiency."

While the amount of sleep one needs varies across cultures and age groups, Guralnick said that most adults need an average of seven to eight hours of sleep per night.

"Younger adults may need more, and the timing of the sleep onset and wake-up may be later than that of older adults," she said. "There is no way for a doctor to know what your exact number is. That being said, there is some data to suggest that up to one-third of people in the U.S. get less than seven hours of sleep."

If you're in that group and want to start implementing better sleeping habits, check out our picks for hitting the snooze button.

Calm: Calm was named Apple's 2017 App of the Year. It offers a mix of guided meditations, audio stories and soothing nature sounds. $12.99 per month or $59.99 per year, www.calm.com or through the iTunes or Google Play stores.

Nightingale: The Nightingale Home System plugs into your bedroom's wall outlet and has two speakers that immerse the entire room in a comfortable sound blanket.

It also works with other smart home devices and can be controlled via mobile apps as an added convenience. Begins at $149, www.meetnightingale.com.

Nokia Sleep: The Finnish company recently debuted its Nokia Sleep, a mattress pad with a built-in sensor that is Wi-Fi-connected and records your sleep patterns. These are synced to Nokia's Health Mate app, which gives your sleep a score. Will retail for $99.95 upon release, health.nokia.com.

Somneo Wake-up Light: The new Somneo Wake-up Light mimics the sunrise and casts a glow that slowly begins to change color and brighten up 30 minutes before your set wake-up time. It also features breathing exercises for bedtime and eight natural sounds with an FM radio. $199, www.usa.philips.com.

Sheex: Sheex's Original Performance sheet set was developed by two former college basketball coaches and is made out of material that transfers heat and wicks away moisture, increasing your odds of getting a more restorative sleep. From $159, www.sheex.com.

Shleep: Shleep is the first sleep-coaching app and provides science-based videos customized to your sleeping patterns. Use it to change your habits around bedtime - turn off the TV! - or use one of its exercises to fall back asleep in the middle of the night. $13.91 per month, www.shleepbetter.com.