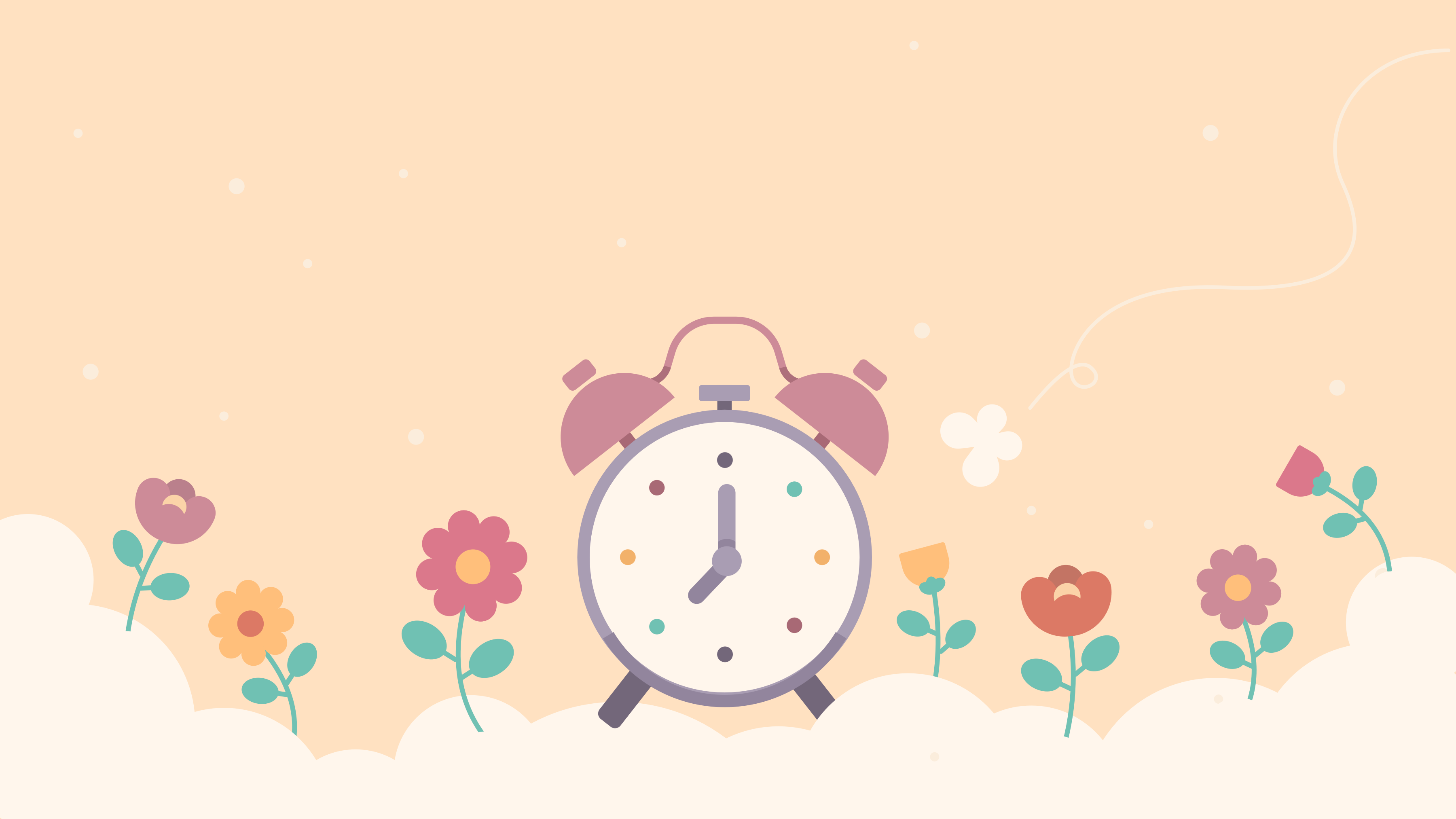 This month North America is “springing forward” an hour while Europe and other countries in the northern hemisphere follow 2 weeks later (March 27th). Those of us who live in one of the 70 countries that participate in daylight saving time (DST) are going to lose an hour of sleep.

The hour switch isn’t ideal for anyone, but it can be especially hard on those of you who enjoy the “work hard, play hard” ethos. So to help you get ready, a few tips to ensure the hour time difference adjustment will be as smooth as possible.

5 Do's and Don'ts for a smarter spring forward

While it may be easy to change the time on your watch or kitchen appliances our biological clock loves consistency and resists change, especially the spring forward. For most of us our biological clocks’ cycle runs a bit longer than 24 hours (we reset a little every day). So our bodies have a much easier time adjusting to a day that gets longer by an hour than a day that gets shorter by an hour. Anyone who’s flown from Europe to the United States, can attest to this fact.

2. Do expect to feel more than just an hour’s time difference

You technically only lose only an hour to DST, yet you may feel a few hours-worth of jet lag over the first few days of it. How come? First, on Sunday morning, you’ll likely sleep in more than you usually do, assuming you don’t set an alarm. Then, when it’s time for bed Sunday night, you’re actually going to bed an hour earlier, according to ‘biological clock time,’ than you normally would. That means you may well have a harder time dozing off, especially if you slept in, which can cause the kind of anxiety that leads to an extremely poor night’s sleep.

Finally, to make matters worse, on Monday morning your body wakes up still thinking it’s an hour earlier than your alarm clock says, which can be painful and have an immediate effect on your productivity and mood.

3. Don't give yourself ‘social jet lag’ on top of DST jet lag

It’s fine to stay out late Friday and Saturday night because you can sleep in the next day, right? Not exactly.

DST exacerbates this problem, so do your best to keep as close as possible to your normal routine in the days leading up to, and immediately after, the change. I’m not suggesting anyone cancel their weekend plans and stay in, but just be aware that there’s a tradeoff involved that you might not have thought about before.

Try not to sleep in too long Sunday morning, go outside during the day—the light helps!—and then relax on Sunday night.

No matter how late you stay up the night before, sleeping in no longer than an hour or two beyond your normal wake up time is the general recommendation. And if you feel too tired to get through the day, find a way to take a nap.

A nap is an efficient way to catch up on sleep. The best time to do so is around 2 p.m. when your body’s circadian rhythm naturally dips. If you nap much later than that, it will be harder to sleep at your normal time in the evening, as your body hasn’t built up enough sleep pressure yet. Sleep pressure increases along with the amount of time since you woke up.

There are two nap options. A short ‘power nap’ for 20 to 25 minutes will be enough to enhance your attention for up to three hours afterward. And then there’s what I call a ‘recovery nap,’ which is at least 90 minutes. This allows you to get a full sleep-cycle in, which can help with learning, memory, mood, and attention—it can even lower your blood pressure.

5. Do put the screens away

Every evening at twilight, the light emitted by the sun shifts from blue wavelengths to red wavelengths. Our bodies read this as a signal that the day is ending, and the time for rest is near. It triggers the release of melatonin, the hormone that aids sleep.

But the screens on our mobile phones and laptops emit blue light, which can confuse our bodies into thinking that it’s still waking—and working—hours.

It’s not always practical to stop working after dark, but if you’re working very late at night, consider adding a blue-light filter to your device. Try f.lux, an app that makes your computer screenlight adjust according to the time of day.